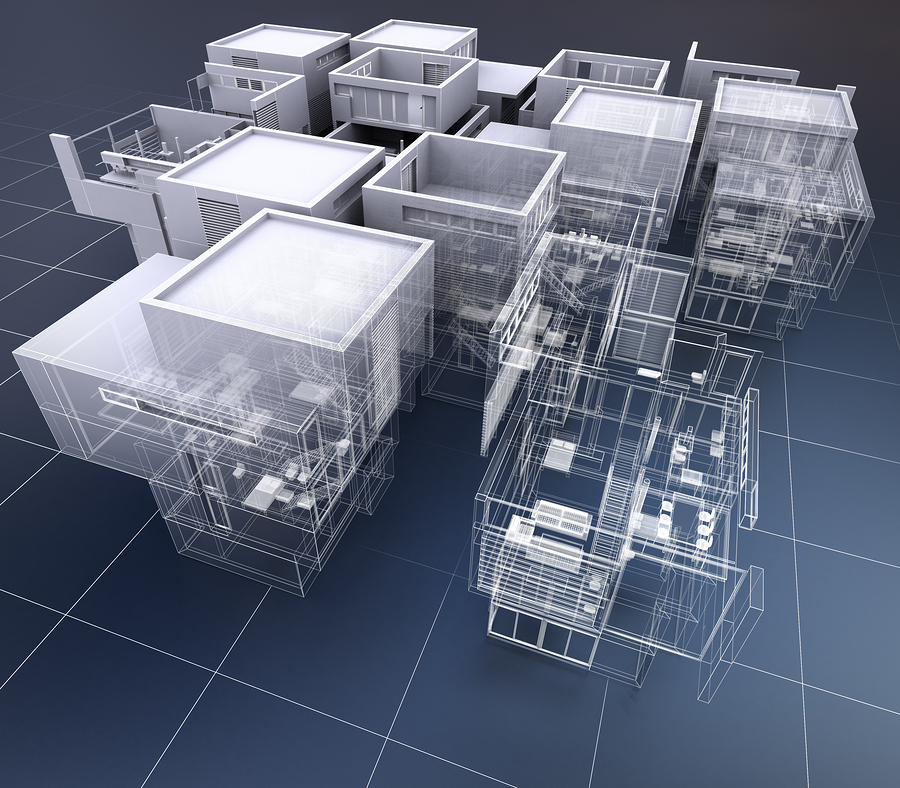 I have been told by a competing rep of nearly 20 years, who has a close relationship with his manufacturer, that they don't put a lot of emphasis on let through voltage because their priority is to have their large service entrance unit (which has equally large let through voltage performance) survive the surge events so it can keep "protecting" the load equipment. This is counter to the IEEE recommendation described above and results in allowing larger let through voltages. Referring back to our basics of surge suppression in our last newsletter, what is the real priority? Tiny let through voltages. Anything else is secondary!

Several of our competitors have products in which they have incorporated varying designs to protect the Surge Protective Device (SPD) from being damaged by long-term over voltages. The purpose is to protect the suppression components for a period of time in the event that line voltage reaches a point that exceeds the clamping voltage of the suppression components. In third world countries this may be an issue, but not in the United States. It is a cost that has no "real" justification because sustained overvoltage situations are not a common problem. SSI's warranty replacement records bear out this fact. It only becomes an issue when a competing rep. makes it an issue so that he can divert your attention to a place where his product has a "perceived" advantage. Once again, they have placed their emphasis on producing a SPD that can "survive" rather than producing a SPD that has what? Yes, low-let-through voltages. Anything else is secondary!

My reason for sharing this information with you is simply this. It appears that our competitors have felt the need to create all manner of things to help them sell product, most of which are either inaccurate, frivolous or unimportant. Our job is to help our customers cut through the smoke screen and focus, as we have, on the "real" reason for TVSS. That is?? You are absolutely correct, low-let-through voltages! Anything else is secondary.

In our next segment, we will cover a few more of these important points to help you avoid getting caught up in "secondary" issues.